Alex has been following a group called The Thunderbolts Project for years. This group proposes electricity as a unifying force in astrophysics, the cause of ancient historical catastrophes, and a driver for many other unexplained phenomena in science.

Each of the seven crests represents a theoretical division of the organization's scientific research teams: Historic, Meteorologic, Practical, Atomic, Geologic, Biologic, and Astronomic. Each of the crests will be added to this page over time as we unveil the designs one-by-one on social media.

The series has been named The Ephemeral Universe as a reference to The Electric Universe, the term used by The Thunderbolts Project to encapsulate their theories. TShirts will likely be available for sale in the future. 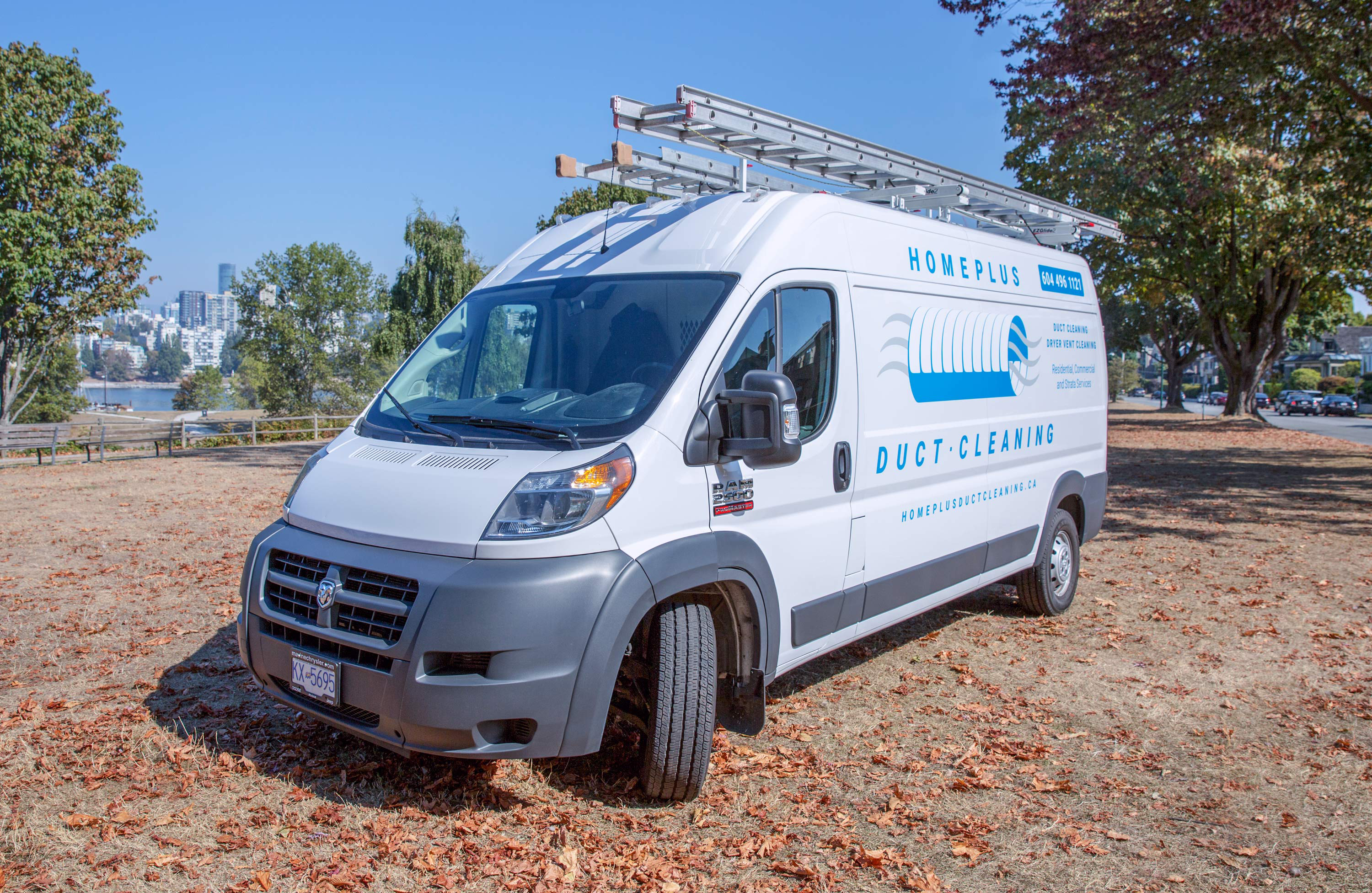